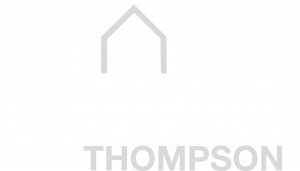 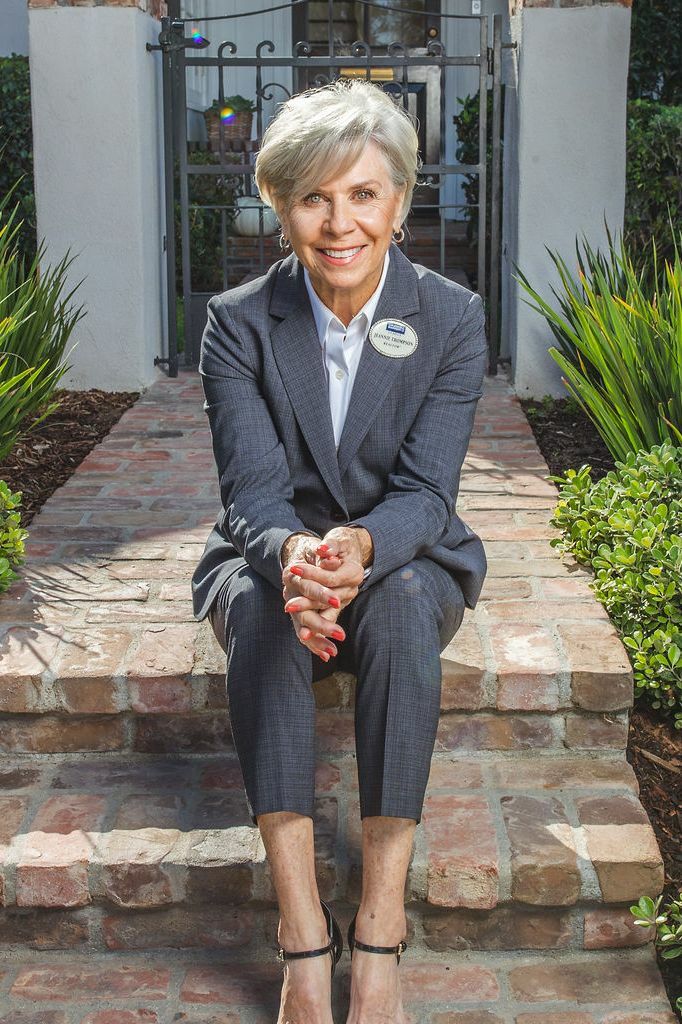 Over 30 years of Experience You Can Trust!

Whether you’re a first-time home buyer in search of your dream home, a seller looking to downsize or an investor looking for a great opportunity, working with a dedicated real estate professional can make all the difference.

Jeannie delivers unmatched customer service, and genuine desire to see your property goals come true makes her the go-to resource for all your real estate needs. For sellers, she takes full advantage of Coldwell Banker’s® marketing tools to ensure that your property is broadly promoted on a variety of channels, including major real estate websites. Jeannie's negotiation skills are second to none. For buyers, she effectively analyzes the local market and target trends to help you find the perfect home at the right price.

If you’re looking for a positive, helpful partner who is ready to provide you with exceptional service, call Jeannie today!

La Jolla is located south of Del Mar, north of Pacific Beach, and sits on top of the beautiful sea cliffs with expansive ocean views. La Jolla derives it's name from, "The Jewel".

Pacific Bleach is located on the coast west of I-5. Popular vacation spot with trendy bars and hotels. Pacific Beach is well known by the historic Belmont Park (Est.1925) and minutes away from the world renown theme park and large outdoor aquarium, SeaWorld.

Del Mar is located on the coast  north of La Jolla and was established in 1885 as a seaside resort. Del Mar is best known for the Del Mar Race Track and annually hosts the San Diego County Fair. Home prices can range from $3M to $30M. Del Mar is a great place to live and to vacation on the water!

Solana Beach is located north of Del Mar and it's know for it's walkability, restaurants, golf courses and surf breaks. Cedros Design Center is located in Solana Beach filled with boutiques, restaurants and local shops. Locals love the Belly Up Tavern where they can go to hear live music and named bands. Home prices can range from $1.5M to $10M*

Oceanside is located North of Carlsbad on the South and borders Camp Pendleton on the North making it a large military community. Oceanside is a major stop for rail transportation, such as Amtrak and Coaster for those traveling to Northern California and Downtown San Diego. It's a coastal community which consists of a wide range of diverse neighborhoods. It lends itself to a wide range of cultural, social and recreational opportunities. The average sales price ranges from $1.2M (on the coast) to about $600,000 (in the inland communities). Oceanside also has the 55+ Ocean Hills Country Club community which features tennis courts, pools, a nine hole golf course, theatre club and many more amenities for the active senior. SFR Homes in Ocean Hills Country Club average sales price is about $800,000

About Oceanside
View My Most Recent Sale!

Do you want to know what your home is worth?

Are you planning to relocate to another city?

For general informational purposes only. Actual rates available to you will depend on many factors including lender, income, credit, location, and property value. Contact a mortgage broker to find out what programs are available to you.

Mortgage calculator estimates are provided by Coldwell Banker Real Estate LLC and are intended for information use only. Your payments may be higher or lower and all loans are subject to credit approval.

Thank you for your inquiry.